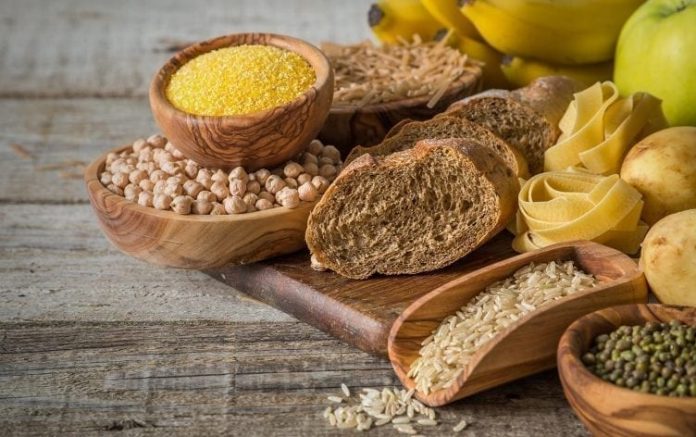 It is not very unusual to feel a happy and calm feeling after a heavy meal, especially if had contained more carbohydrates. While most carbohydrate-rich food taste good and delight us by giving a treat to our taste buds, most people might not know that there is a scientific reason as to why we feel happy when we eat foods rich in carbohydrates.

The Happiness Hormone
Also popularly known as the happiness hormone, serotonin is found to regulate the moods of humans. It also checks depressive states and makes people feel happy. Chemically, serotonin can also be described as 5-hydroxytryptamine (5-HT). This is a well-known monoamine neurotransmitter in the body. Predominantly serotonin is found in the gastrointestinal (GI) tract of the human body. Traces of it are also found in platelets and central nervous system (CNS) of animals and humans. Researches and popular beliefs support the idea that serotonin is a contributor to feelings of well-being and happiness. Some of the other functions that this hormone has in the human body include regulating intestinal movements, mood, appetite and sleep besides facilitating blood clotting and wound healing.

The stimulus to secrete more serotonin
While getting exposed to sunlight and exercising can stimulate the secretion of serotonin to an extent, the most prominent contributor to serotonin secretion is eating carbohydrate rich diet. For instance, if the tryptophan ratio is more than that of phenylalanine and leucine in a given diet, it can increase serotonin levels. Dates, papayas and bananas are such fruits that have a pronounced effect on the serotonin levels in the body. Diets rich in carbohydrates and low in proteins can raise serotonin levels thereby secreting insulin that aids in amino acid competition.

Why not order food 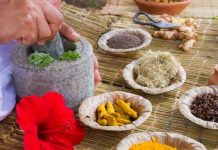 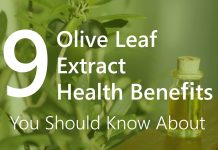 9 Olive Leaf Extract Health Benefits That You Should Know About 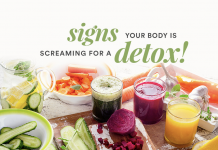 Signs That Shows Your Body is Begging for a Detox 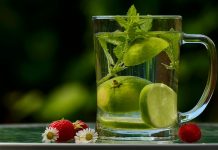 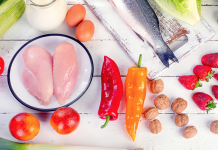 Everything You Need To Know About The Keto Diet 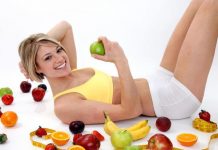 How to stick to your healthy diet and fitness goals 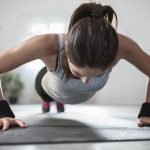 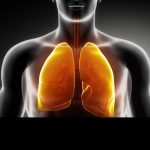 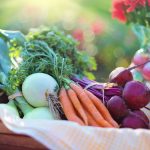